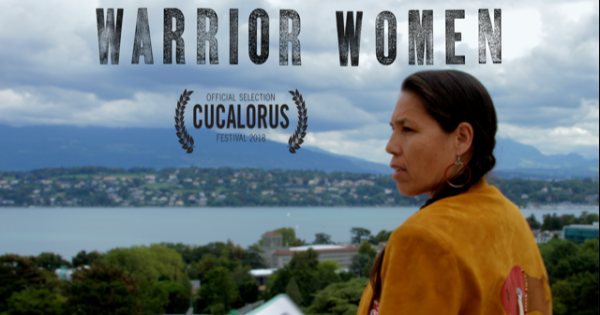 Dr. Elizabeth Castle, a Mansfield native, is bringing the award-winning documentary she co-directed and produced, Warrior Women, back to her home town with the stars of the film.

The film follows the journey of Madonna Thunder Hawk and her fifty-plus years of social activism within the American Indian Movement and beyond. Her daughter, Marcy Gilbert, who also stars in the film, has followed in her mother's footsteps. Both women continue fighting for the rights of all Indigenous people.

The event will be hosted by GOLD, Girl's Owning Lives of Dissent, which is a local organization out of the Shelby City Schools that is focused on creating the next generation of engaged community leaders.

The evening will consist of the screening of the film, a Q&A session with Dr. Castle, Madonna Thunder Hawk, and Marcy Gilbert.

While the event is free, tickets are required. Donations are strongly encouraged and provide funding to support the ongoing activism and grassroots organizing of the film team.