On February 24 at the Blackwell Inn & Conference Center, The Women’s Place (TWP) and President and Provost's Council on Women sponsored a 20th Anniversary Luncheon for TWP recognizing the past, present and future of women’s contributions to the university.

Dr. Karen Holbrook, regional chancellor of University of South Florida Sarasota-Manatee and Ohio State’s first woman president (2002-2007), was the keynote speaker. Dr. Holbrook provided insight on her transition from “Accidental Leadership to Intentional Leadership.” President Drake provided remarks about the university’s commitment to fostering a supportive environment in which more women can thrive.

More than 75 faculty and staff, including Dr. James Moore, vice provost for diversity and inclusion and the university's chief diversity officer, and members from the President and Provost's Council on Women, the President and Provost’s Leadership Institute, Staff Leadership Series, Advocates and Allies, Glass Breakers and Office of Diversity and Inclusion were in attendance.

The Women’s Place would like to thank all guests of the 20th Anniversary Luncheon for joining us in celebrating this milestone. We look forward to continuing many more years of excellence with our supportive Buckeye community. 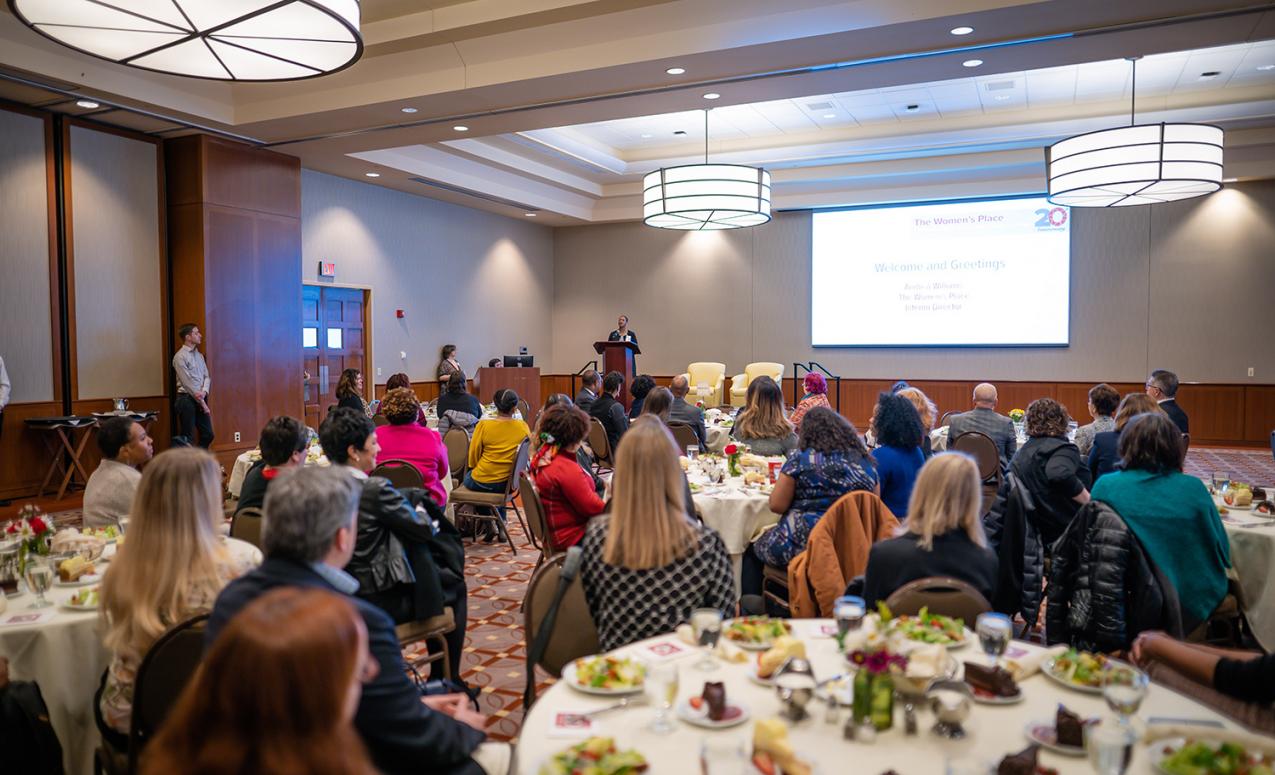 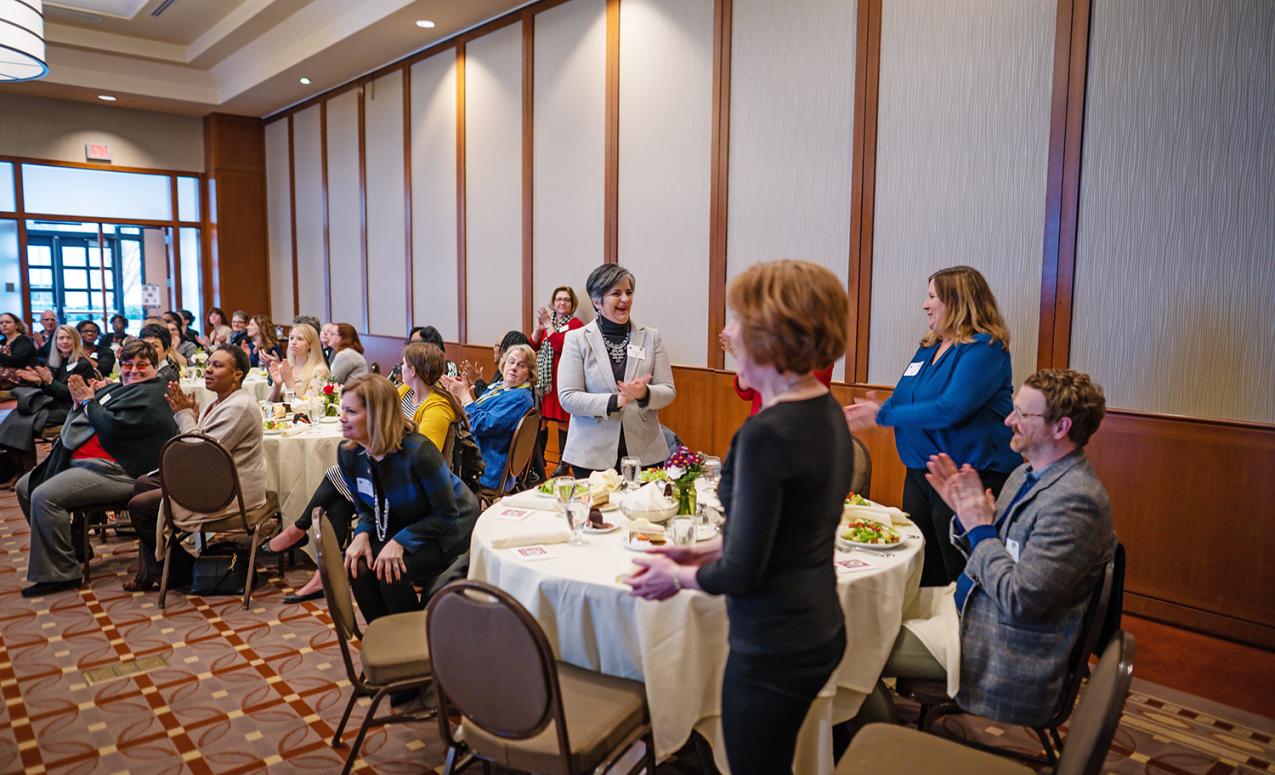 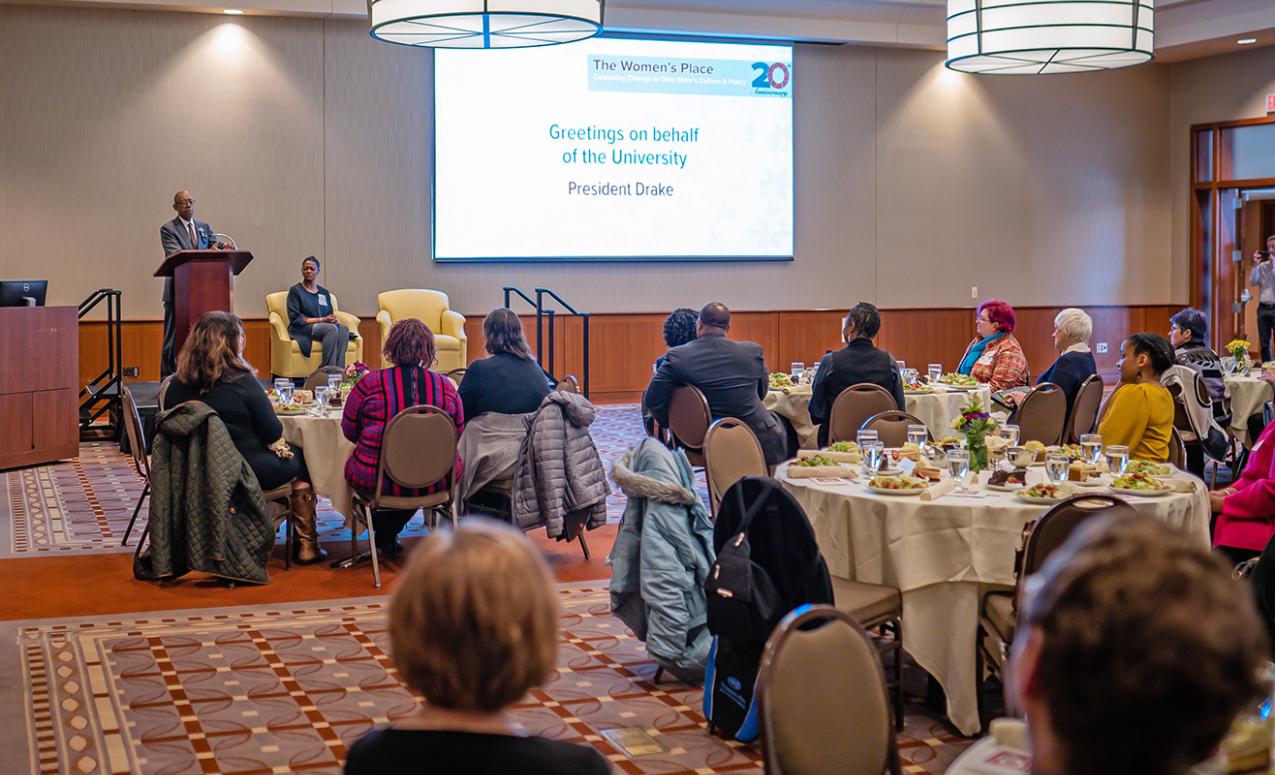 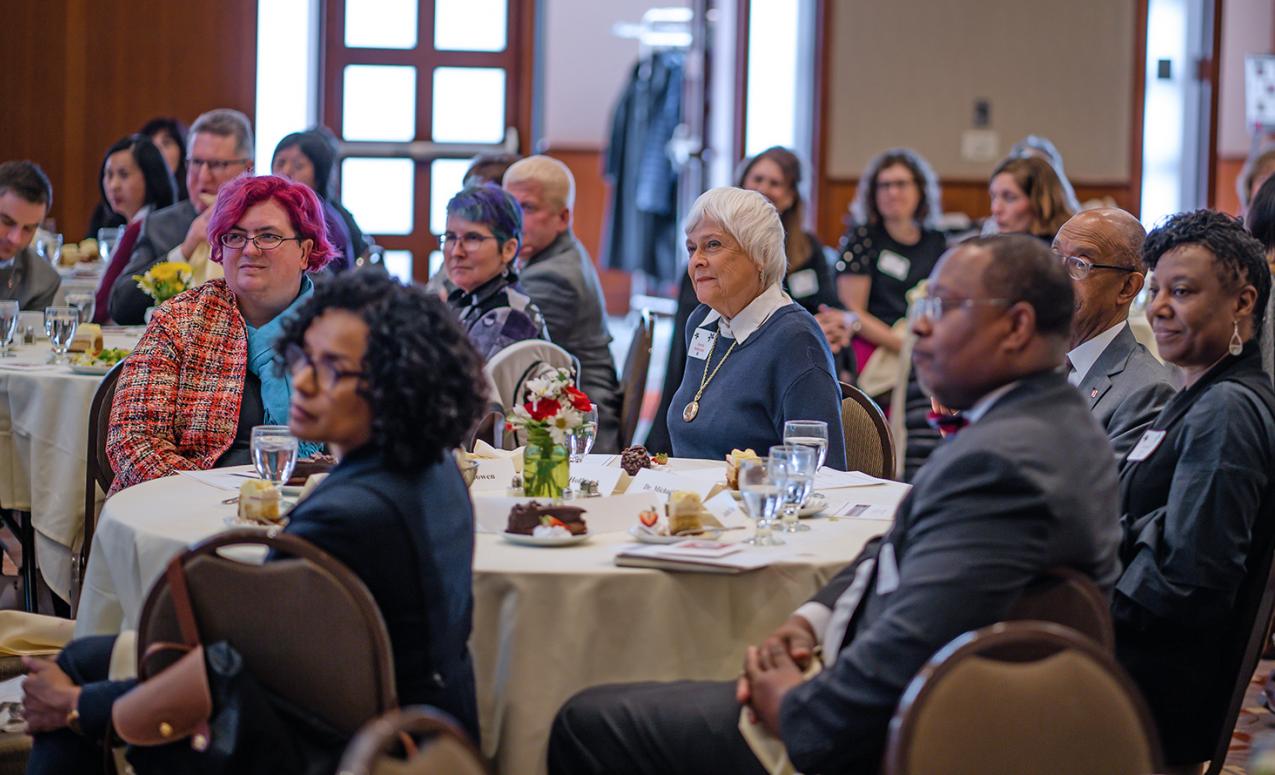 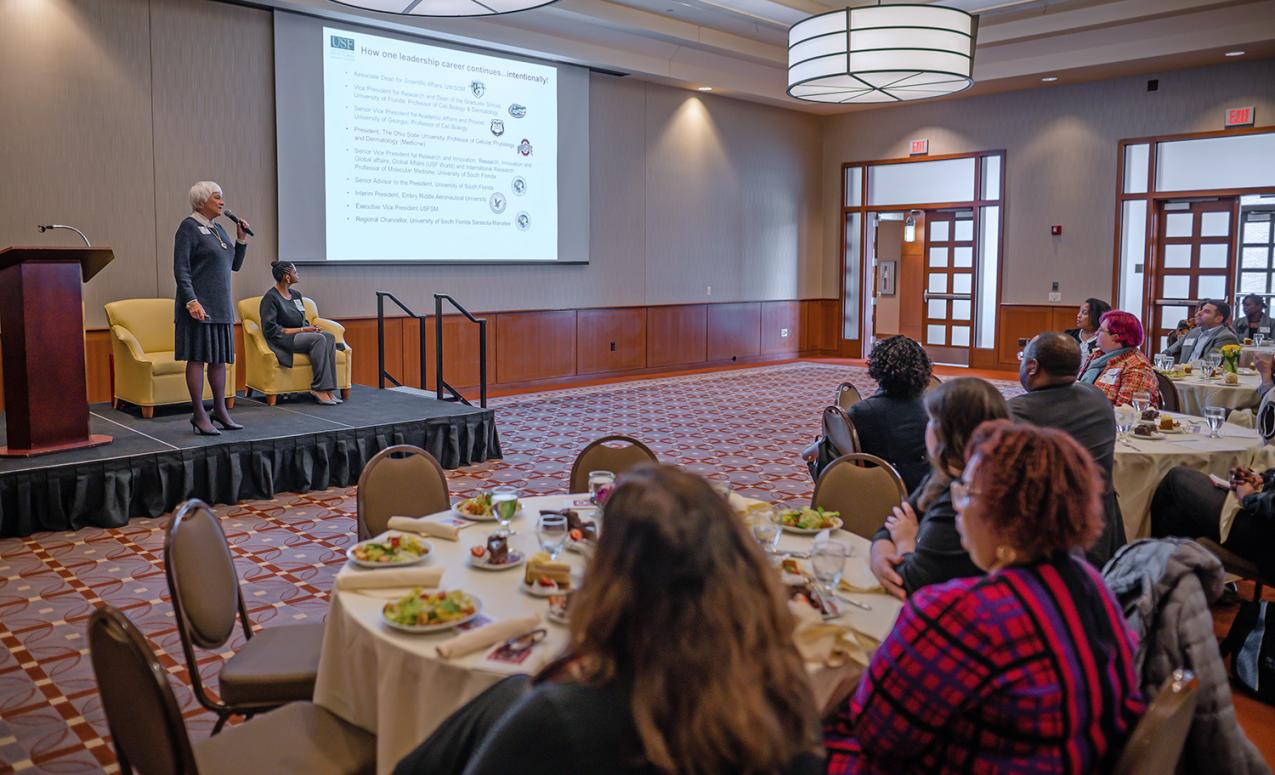